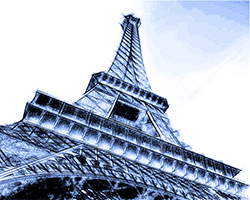 In this context, a French-Turkish think tank, Institut du Bosphore, was founded in Paris in 2009. The Institute aims to deepen knowledge about Turkey’s economic, political and cultural features and arrange activities designed to support and foster dialogue, cooperation and cultural exchanges between the two societies. Institut du Bosphore organizes seminars, round-table meetings and joint activities on its own and in conjunction with other think tanks throughout the year, publishes research and holds discussions with French decision makers, high-level politicians and opinion makers. In addition to its lobbying activities, the TÜSİAD Paris Office contributes to strengthening economic relations between Turkey and France by facilitating dialogue between entrepreneurs through organizing events with private and public institutions, in particular TÜSİAD’s counterpart organization in France, the French Business Confederation (MEDEF). Moreover, the Paris Office coordinates relations between TÜSİAD and the Business and Industry Advisory Committee to the OECD (BIAC). 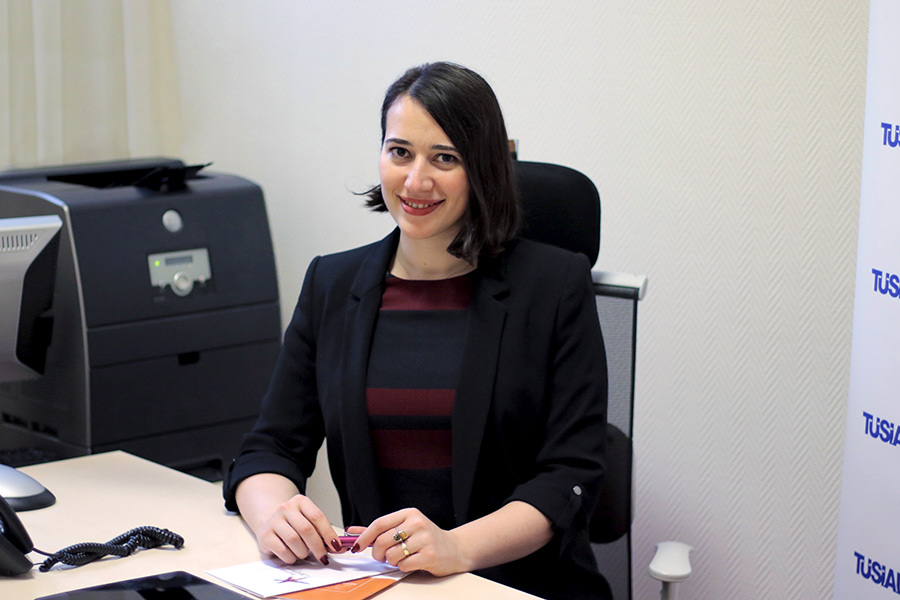