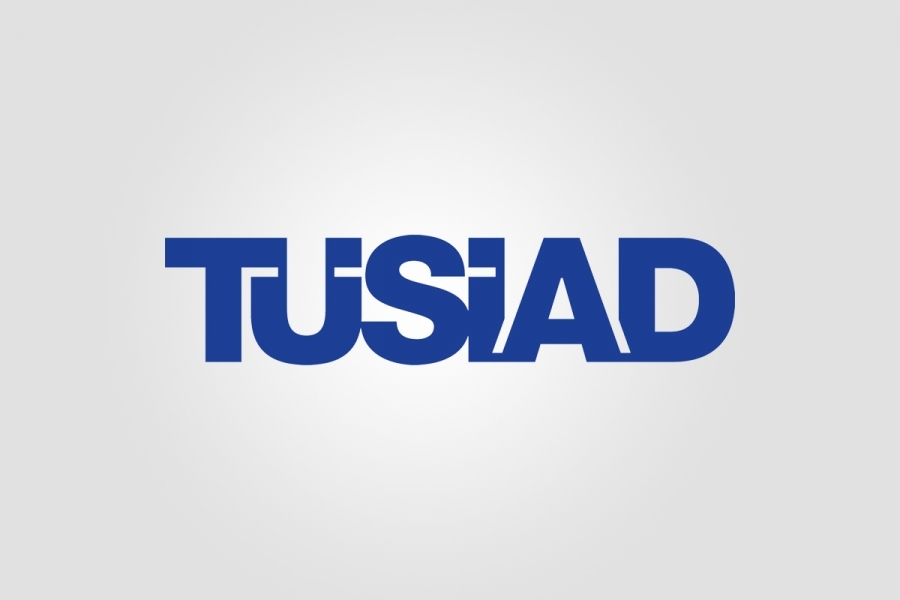 The most effective sources for displaying Turkey’s political and economic strength in the world are the qualities of democracy, rule of law, and freedoms.

The increasing number of academics, politicians, media figures and writers under investigation and imprisoned, alongside the number of international websites which have been banned in recent periods are source of the perceived regression in freedoms. These developments and the suspicion that justice is not equal for all under the law is clearly damaging the concept of “trust in justice,” a principle which cannot be separated from a modern democracy. It is imperative that we do not regress in our democratic achievements, in all freedoms, especially in freedom of expression and of the press, and in the supremacy of the rule of law.

While pursuing our fight against terrorism and while taking measures to protect the people, we must protect freedoms of thought, press, and expression and the freedom to organize politically. “Democracy, rule of law and human rights,” are determining factors in areas foundational to our national interests, to become an innovative society which increases international competitiveness, the values of our Republic, and the entrepreneurship and investment climate. All security and investigation measures which limit basic rights and freedoms directly or indirectly strengthen opponents of Turkey in the world, and weaken our struggle with terrorism. We are in a period in which we need greater attentiveness from our executive branch and judiciary in order to strengthen and protect our democracy and human rights, which are our most important historical achievements.

Security and freedom are priorities which complement rather than conflict with one another. This understanding is the key to our democratic values, our national interests, and global competitiveness.