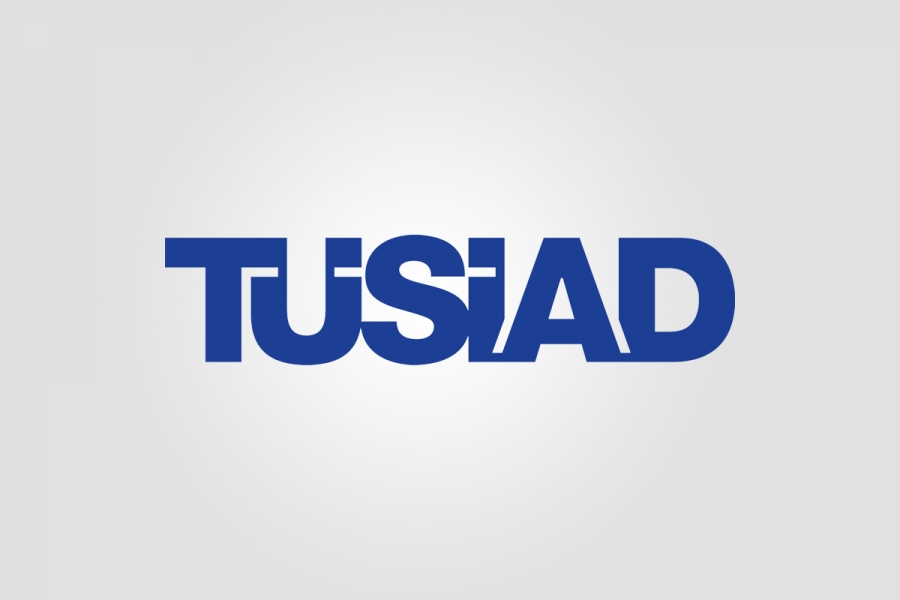 In cooperation with the UK Embassy, TÜSİAD has organized a meeting entitled “ICT’s Cross Cutting Role in the G20-B20 priorities & Its Effect on Growth and Employment” on 14th of May, in TÜSİAD Headquarters.

The meeting started with a panel session entitled “B20–G20 Interaction on ICT Developments / needs and means” in which G20/B20's role regarding ICT and the responsibility of governments in this field from the business point of view were discussed. Following the panel session, an open discussion has been held on the effect of ICT on diverse sectors including agriculture, automotive, banking/finance and healthcare.