< < GLOBAL BUSINESS COALITION, OF WHICH TÜSİAD IS A MEMBER, HAS ISSUED A PRESS STATEMENT:

GLOBAL BUSINESS COALITION, OF WHICH TÜSİAD IS A MEMBER, HAS ISSUED A PRESS STATEMENT: 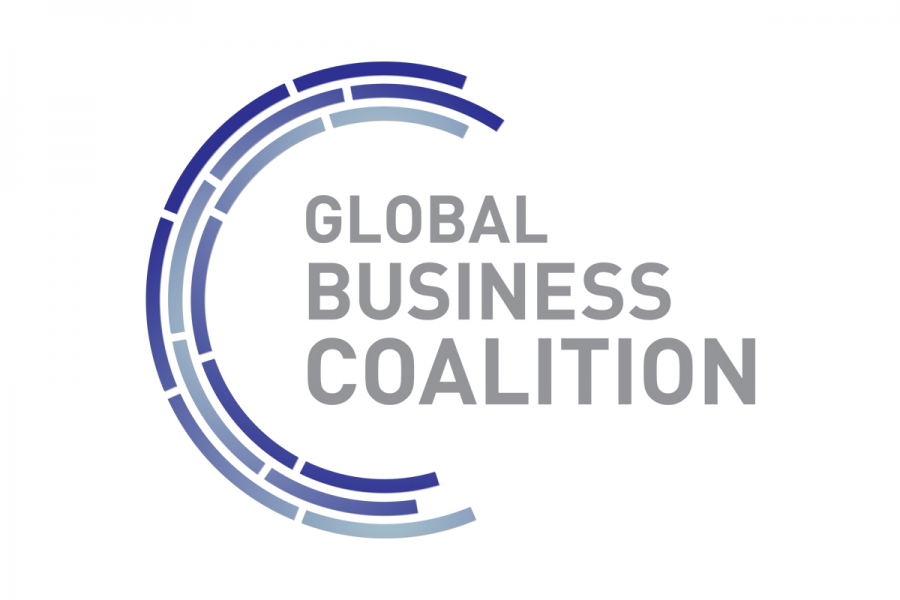 On July 20-21, 2018, the G20 Finance Ministers and Central Bank Governors will meet in Buenos Aires. The need for the G20 to address the escalating trade conflicts is growing: More than 700 trade-restrictive measures have been introduced in G20 countries since October 2008, 39 alone from October 2017 to May 2018. As stated in the World Bank’s Global Economic Prospects Report, an escalation of tariffs up to legally-allowed bound rates could translate into a decline in global trade flows amounting to 9 percent, similar to the drop seen during the global financial crisis in 2008-2009. And even the threat of substantial shifts in trade policies in major economies could have negative consequences for the global economy, according to the World Bank.

While this data is alarming, it is encouraging that global business associations are united in their plea to the G20 to reshape the global trading system. The Global Business Coalition urges the G20 to renew their commitment to keep markets open and to refrain from raising new protectionist barriers. “We call upon the G20 leaders to revitalize their leadership role in the multilateral trading system,” states Dieter Kempf, President of the Global Business Coalition (GBC). The G20 need to address unfair competition and set up and support an agenda for modern trade and investment rules as well as new market access. Furthermore, the functioning of the WTO and the compliance with multilateral rules need to be enhanced. According to the Global Business Coalition, the G20 leaders need to assume responsibility and provide the necessary foundation for multilateral cooperation. „Building the framework for sustainable economic development including mutual beneficial trade and investment relations is a common challenge that merits common answers,” says GBC President Kempf (you can insert your principal’s quote here).